Leading global law firm Baker McKenzie, which currently employs over 400 people in its Belfast Centre, is sponsoring this event again in 2020 with a total fund of £4,000.

James Richards, Executive Director of Baker McKenzie's Belfast office said, "We're delighted to act as title sponsor once again of the Super 5s. As a firm we encourage our people to stay active and we have a strong running team at our office in Belfast, as well as a number of other sports teams. We're looking forward to seeing them take part in this series of races, and hope to encourage others to do so."

Prizes based on age graded performances from the runners total races.  In 2019 Patricia Brown won the top award by completing all 12 races for a total of 1089% which was an average of just over 90%.

However more modest scores were also among the money winners so the secret is to do as many races as possible to boost your score.

There are new team awards for the top 3 teams of 4 runners based on the runners position on the overall rankings at the end.  The first 4 runners of a club will be scored as the A team and the next 4 as B team and so on.

There are 4 new races planned for the Super 5s, with the very first race taking place on March 1st in Victoria Park organised by Gaithouse Events.  Its ideal for those wanting to get the Super 5s off to a flying start over a flat, fast, traffic free course.

The second race is the popular Queens 5k on March 25th which always sells out well before race day.

The third race is a new one to the list and is the long running Whitehead 5 miles on Easter Monday.

The first 7 races are confirmed as are the final 5 with others to be confirmed in due course. Not all may take place due to traffic management logistical issues. 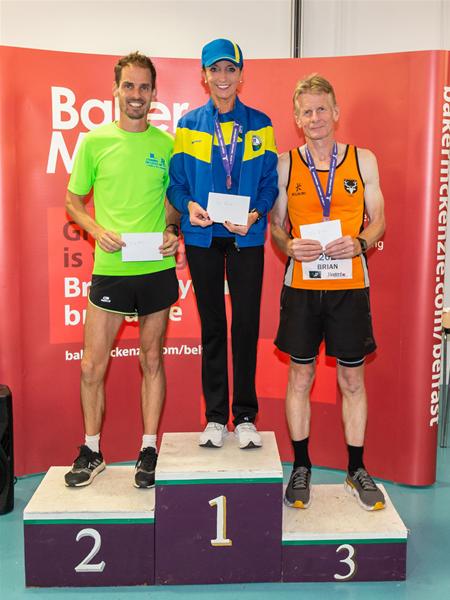 Anyone who entered in 2019 does not need to register again as they will already be in the system.