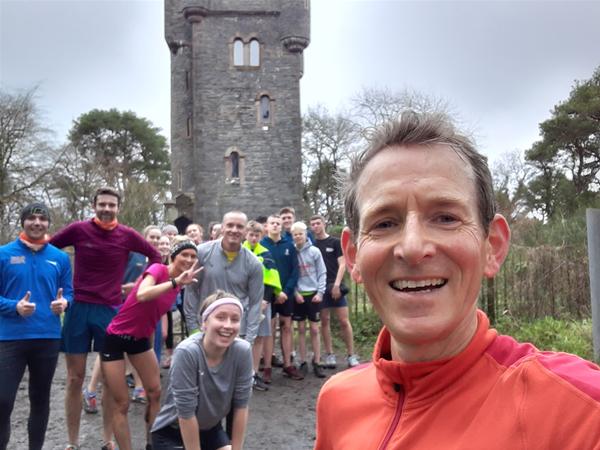 Francis is a qualified British Athletics Event Group Specialist Coach in Endurance, coaching since 2003 and working with a range of athletes aged 14 to 35, including: Mark Patterson (European U20 800m finalist 2009, World U20 800m semi-finalist 2010); and Craig McMeechan (10th European U18 3000m 2016, Irish U20 XC champion & 37th European U20 XC 2017. Francis has a degree in Sports Coaching and his coaching philosophy embraces: long-term athlete development; a positive motivation climate; supporting individual athlete needs; and a holistic approach - reflecting the many factors contributing to development and performance. 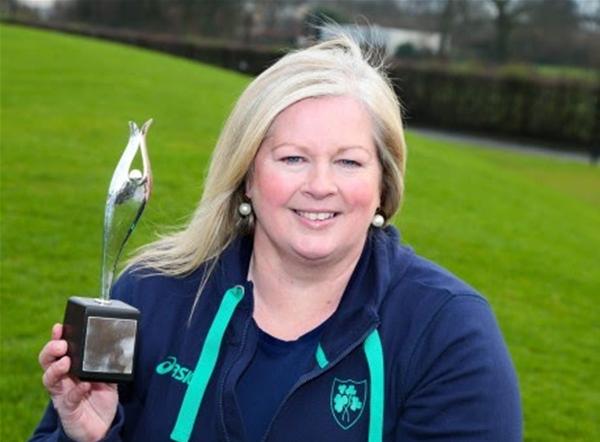 Teresa believes in a “coach Led, multi-functional, integrated, event specific coaching system. Working closely with service providers enabling the athlete to reach their potential and be ‘fit for purpose’......I believe in balance, trust and developing an individual relationship based on understanding the person, their abilities, goals, and what athletes want out of athletics.” 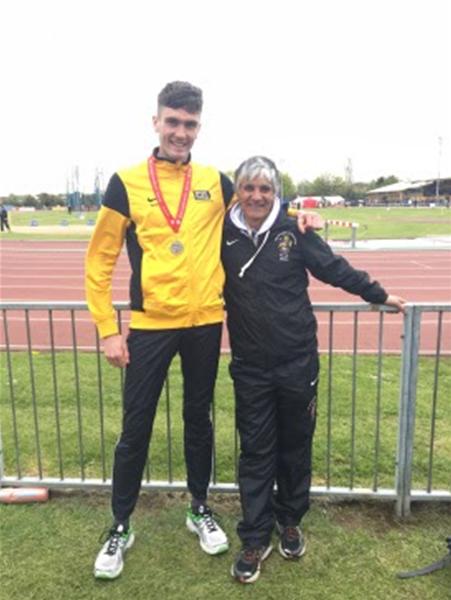 Bashir Hussain is a British Athletics Level 4 Coach and has an MSc in Biomechanics and has been coaching since retiring from competing as an international athlete that saw him win key events around the world including the Tsing Ma Bridge Hong Kong and Manchester Marathons. He has a road best of 63:01 over the half marathon, has won national medals and titles over the steeplechase, XC and on the track. He won a World M40 1500m and 3000m indoors in 2006. Bashir holds a British Athletics Level 4 coaching qualification in endurance.