All Set for the Belfast International

Athletics NI will play host to athletes from across the UK, Ireland and Europe at this weekend’s Belfast International Meet on Saturday 11th September at the Mary Peters Track.

NI Commonwealth Games Bronze Medallist, Leon Reid (Menapians AC) will take to the track in the Men’s 100m fresh from Tokyo 2020, where the 200m NI Record Holder won his heat of the Men’s 200m in a season’s best of 20.53, before finishing in 7th place in a time of 20.54 in the semi-finals. He will compete against Denmark’s Frederick Schou-Nielson, who was part of the Danish 4x100m team in Tokyo, where they set a new Danish National Record with a time of 38.16 in their heat. Joining them will be Munster 200m Champion, Paul Costelloe, along with Lagan Valley AC’s James Hillman, Kurt Wright (Speed Development Project Track Club) and T47 athlete, Eoin Duffy (Athletics NI Unattached). 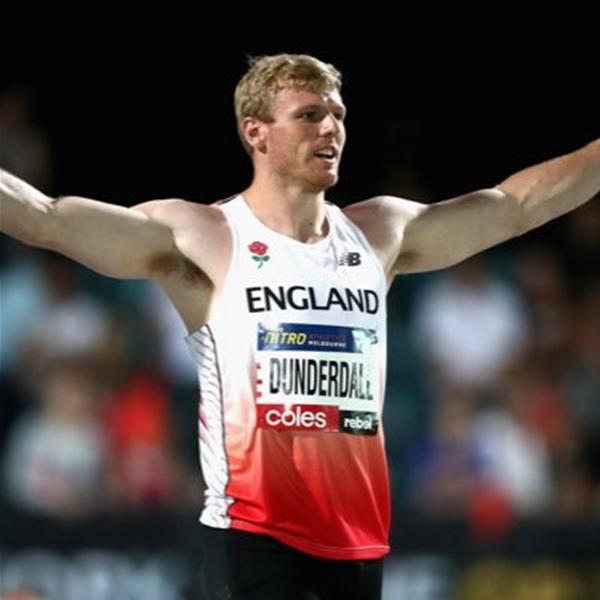 Belgium duo, Cloe Chavepeyer and Marilyn Alabiso will compete in the Women’s 100m against an Irish trio of Olympian Sarah Lavin, Janine Boyle and Cliodhna Manning, along with World Para Junior Champion in the 100m and 200m, Eve Walsh-Dann (North Down AC).

The day’s events will also include the Men’s 3000m Team event and the Women’s 2000m Team event, with the prize fund for these events generously donated by the family of the late Fearghal Devlin on the 1-year anniversary of his passing.

Following his Senior International debut at the European Athletics Indoor Championships earlier this year, Ireland’s Luke McCann will compete in the Men’s 800m on Saturday against USA’s Garrett O’Toole and Ireland’s Philip Marron, who set his PB of 1:50.99 at the Belfast Irish Milers Meet in May. North Belfast Harriers’ Andrew Milligan will join Irish duo Dean Ryan and Mark Carmody, along with Victor Van Der Wel from The Netherlands; Lagan Valley AC’s James Ashley with race pacer, Dan Putman.

Netherland’s duo of Bregje Sloot and Priscilla Van Oorschot will take to the start line in the Women’s 800m along side a stellar line up of Belgium’s Vanessa Scaunet, Ireland’s Jenna Brommel and 2014 Commonwealth Games athlete, Katie Kirk (Athletics NI Unattached), along with Scotland’s Jill Cherry and race pacer, Jess Tappin. 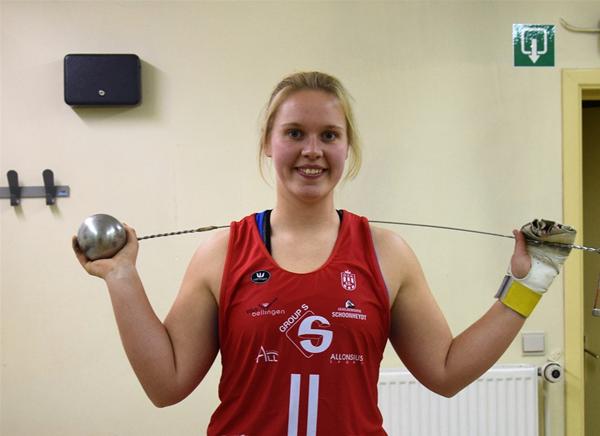 In the Men’s 400m Ballymena & Antrim AC’s Craig Newell will run against an English duo of Dan Putman and Alex Haydock-Wilson. Switzerland’s Michael Garlinski will compete in the Women’s 100m Hurdles against Ireland’s Olympian Sarah Lavin.

All the day’s action will be available to view with live stream on the Athletics NI Youtube channel: https://www.youtube.com/user/AthleticsNI/videos