Roisin and Eilish Flanagan both bettered the NI 5,000m record at the weekend where they competed in the high quality international, Sound Running Meet in San Juan, California for Adams State University.

The race was won by Shelby Houlihan (US) in an Olympic qualification time of 15:02.55. These times now put the Omagh Harriers twins at the top of the year’s Irish 5,000m list as well as 13th and 18th respectively on the European 2020 rankings. Coach Damon Martin was overjoyed with their performance stating on Twitter:

“Very proud of the twins! Both stellar student athletes that have put in the work during their time at Adams State. Huge improvements over High School 1500m PB’s of 4:50 & 4:53, last night closing 1600m in the same time for 5000m Athletics NI record!” 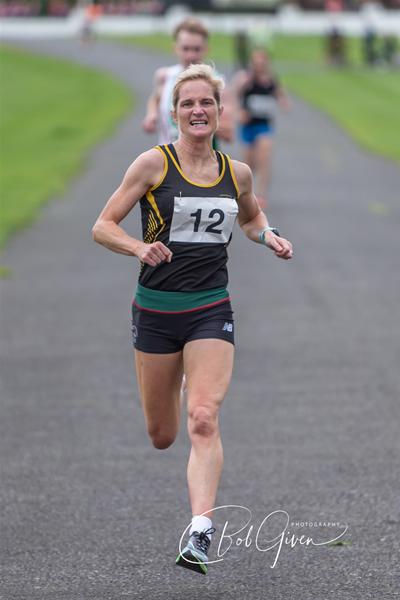 Letterkenny AC’s Ann-Marie McGlynn was competing at the Valencia Marathon in an elite only event.

McGlynn finished in 31st place in a time of 2 hours 35 minutes and 31 seconds, which was outside the targeted Olympic Qualifying time of 2:29.30. Ann-Marie and Coach Colin Roberts will be very proud of what has been a successful year despite the ongoing Covid-19 restrictions, including breaking the NI 10k record at Down Royal racecourse in June and the NI record at October’s Half Marathon World Championships in Poland.