With lockdown restrictions easing, the new running season is about to restart. Looking back at 2020, the last large-scale running series to be held was the Forestside Running Series, who recently celebrated the award winners for 2020.

The Forestside Running Series is sponsored by Forestside Shopping Centre and includes seven events of varying distances from marathons to 5k runs on road and trails. The events took place at locations round Northern Ireland including the iconic Maze Prison Eikon site and the Down Royal Racecourse, Shane's Castle and Glenarm Castle. 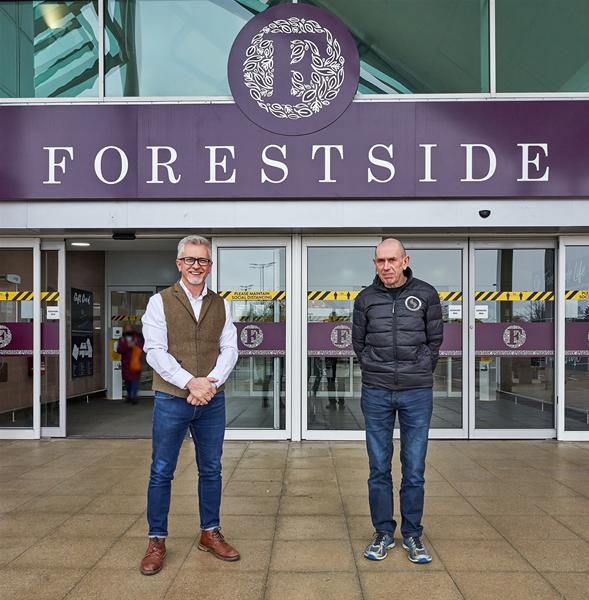 It was no surprise that Tommy Hughes of Strive Racing Club came out on top after a wonderful year when he was voted the top masters Athlete in the World and broke a host of distance running records including the marathon and the 10 miles.

The socially distanced awards ceremony was held at Forestside were the manager Lee Cutler handed over the cheques assisted by Glenn Grant from Championchip Ireland who organised the series of races.