It was a packed weekend of athletics for NI and Ulster athletes competing in England, Austria and at the Mary Peters Track.

At the Loughborough International Athletics Meet, athletes from Northern Ireland competed as guest, invited by the organisers with some outstanding performances, including Dempsey McGuigan (Finn Valley AC/ Shaftesbury Barnet Harriers/ Coach: Andy Frost) who had a season’s best of 70.30m for 4th place in the Hammer event, making this his second Commonwealth Standard of the year.

In Austria, Breege Connolly (City of Derry Spartans) finished the S7 Marathon in a time of 2:41:46, during horrible weather conditions where more than half the field did not finish, including Letterkenny AC’s Ann-Marie McGlynn.

On Saturday 22nd May the Mary Peters Track played host to the City of Lisburn Invitational Meet, with a number of brilliant performances from athletes from across Northern Ireland and Ireland. 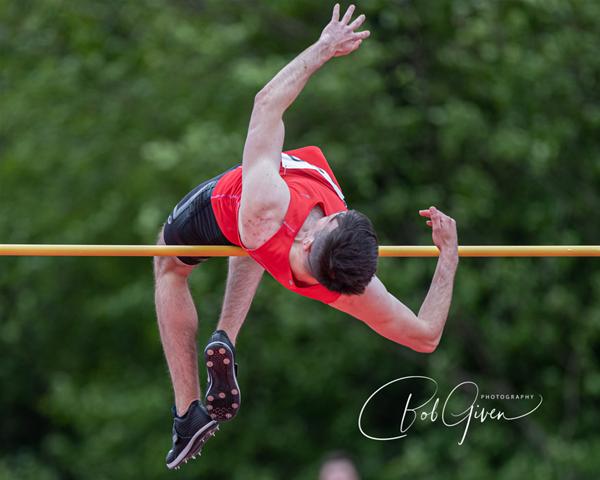 In the 1500m Para Athletes, Michael McKillop (St Malachys Ac/ T37) finished in good form in a time of 4:06.33, while David Leavy (City of Lisburn AC/ T38) finished in a season’s best of 4:30.59. Both athletes will be competing in the upcoming European Para Championships in Bydgoszcz, Poland from 1st-5th June. Willowfield Harrier’s Lucy Foster finished the 1500m in a PB of 4:38.10 and club mate, Joel Chambers finished in a PB of 4:13.09.

Full results will be made available on the Athletics NI website soon.

Athletics NI hosted the Open Senior Throws Meet on Sunday 23rd May at the Mary Peters Track, which had a number of great performances from athletes.