Weekend Review NI and Ulster U14 to U20 Age Group Championships

It was the hottest weekend ever recorded in Northern Ireland as athletes from across Northern Ireland and Ulster joined to compete in the NI & Ulster U14-U20 Age Group Championships at the Mary Peters Track, in a tightly packed weekend of athletics.

The first track events to kick off the NI & Ulster Championships were the U14 75m Hurdles, where Finn Valley AC came out on top, with Emily Kelly winning the Girls race in a time of 12.37 and Conor Lyons winning the boys event in 14.28. Conor won another gold in the U14 Boys Long Jump later that day, with a distance of 4.44m. City of Derry Spartan’s Veronica O’Neill collected the gold medal for the U16 Girls 80m Hurdles in a time of 12.23 (w/s 0.7). This was to be the first gold of the day for Veronica as she returned to the top of the podium in the U16 250m Hurdles in a time of 36.30.

The final track events of the day where the 800m, with no less than 16 races, providing strong competition for the NI & Ulster athletes. In the U14 Girls event, Lagan Valley AC’s Isa McCarron battled against Willowfield Harriers’ Emer McKee, who currently holds the World Age Record for a 13-year-old over 5k. Isa claimed the title in a time of 2:15.67 and Emer finished in 2nd place in a time of 2:16.82. Both girls would return again on Day 2 to battle for the 1500m title, with Emer coming away with the gold medal in a time of 4:34.00 and Isa finishing in second place in 4:51.45. 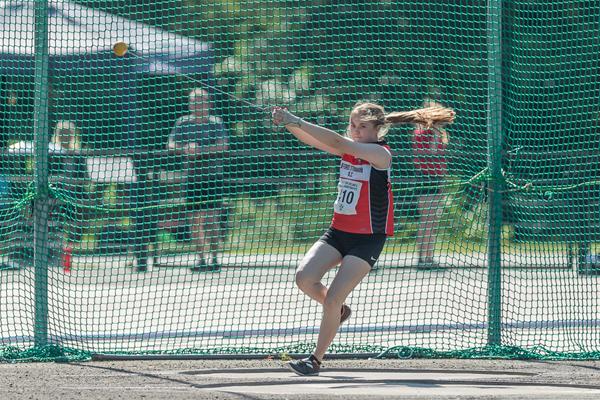 Pole Vault athletes competed on Saturday, in a joint competition with the U17 Girls title going to North Down AC’s Morgan Wilson who cleared a PB of 1.60m; the U17 Boys title going to Lifford Strabane AC’s Finn O’Neill, who cleared 3.00m and Windsor Slough Eton & Hounslow athlete, Troy McConville won the U20 Boys by clearing 4.30m. 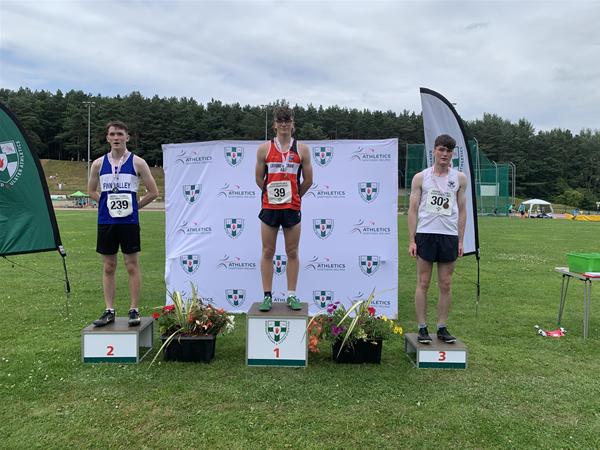 Day 2 of the NI & Ulster U14-U20 Age Group Championships also had clear skies and hot temperatures for the U15, U17 and U19 events and the 1500m, with more excellent gold medal performances. 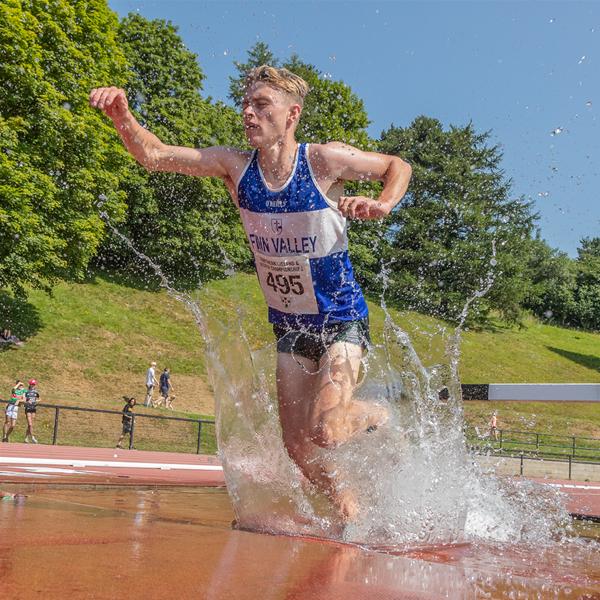 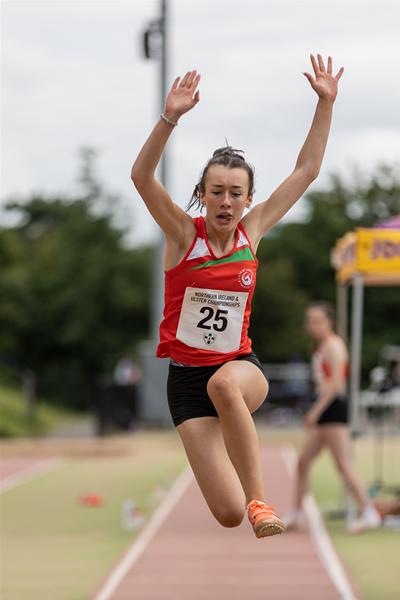 Congratulations to all those who took part, in a rather warm Championship weekend. We want to thank all of the athletes, coaches, parents and family members for all their support of our Championships as well as to our Officials and Volunteers whose hard work and effort was well rewarded with an excellent weekend of athletics. Thanks also go to our commentary and live stream teams providing entertainment for those at the stadium and at home.

Full results can be found on our website: www.athleticsni.org/Results

Check out the live stream recordings to re-watch your favourite events: https://www.youtube.com/user/AthleticsNI/videos

Photos from the Official Photographer, Bob Given Photography can be found on our Flickr: https://www.flickr.com/photos/athleticsni/