Athletics is well and truly back with yet another weekend packed full of track and field and road racing action. Athletes from Northern Ireland and Ulster competed at a wide range of events this Bank Holiday weekend, from the Mary Peters Track; Down Royal Racecourse, England and Oregon, USA. 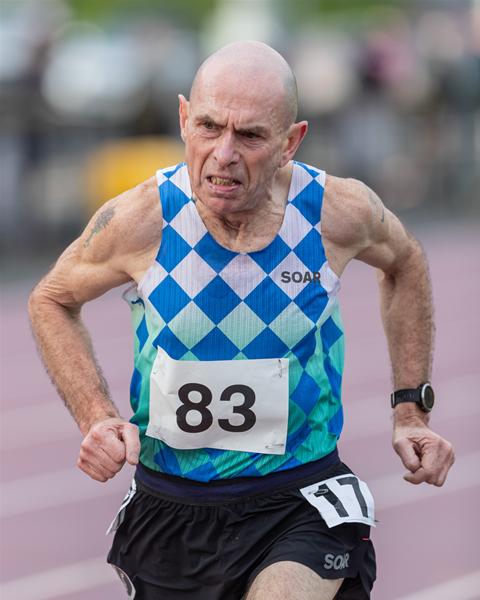 Olympian Tommy Hughes (Strive Racing Club) smashed the World Age Group Record for the 50k at the Whitespace NI & Ulster 50k & 100k Championships this weekend, finishing in a time of 3:06.28 in 3rd place. 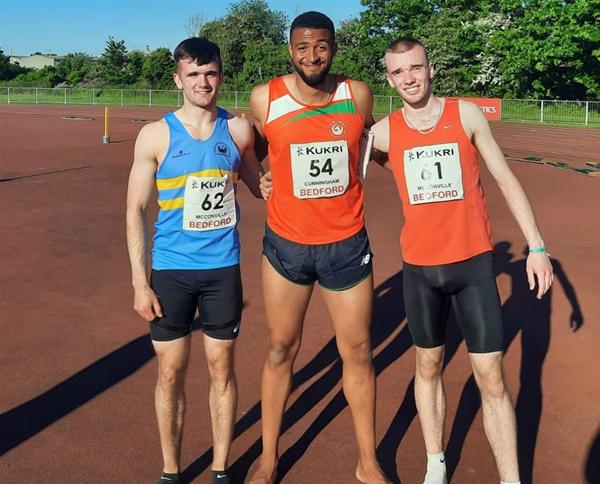 Athletes competed during a gloriously sunny day at the Mary Peters Track on Sunday 30th May, a day which served up a number of PB performances for athletes from Northern Ireland and Ireland. St Abbans AC’s Ruby Millet set a new Track record in the Women’s Long Jump, with a jump of 6.32m, which also saw her gain the European U23 Qualifying standard.

The Belfast Irish Milers Meet was held on Saturday 29th May at the Mary Peters Track, providing athletes from across Northern Ireland and Ireland the chance to gain those important qualification points.